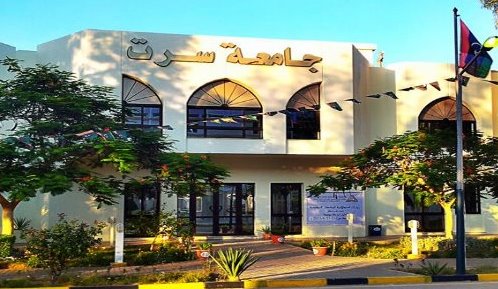 Preparing the distinguished scientific staff to be able to compete in the labor market, providing an educational environment and training programs that contribute to the enhancement of scientific research related to the development issues of the community, and the promotion and development of innovation and entrepreneurship programs.